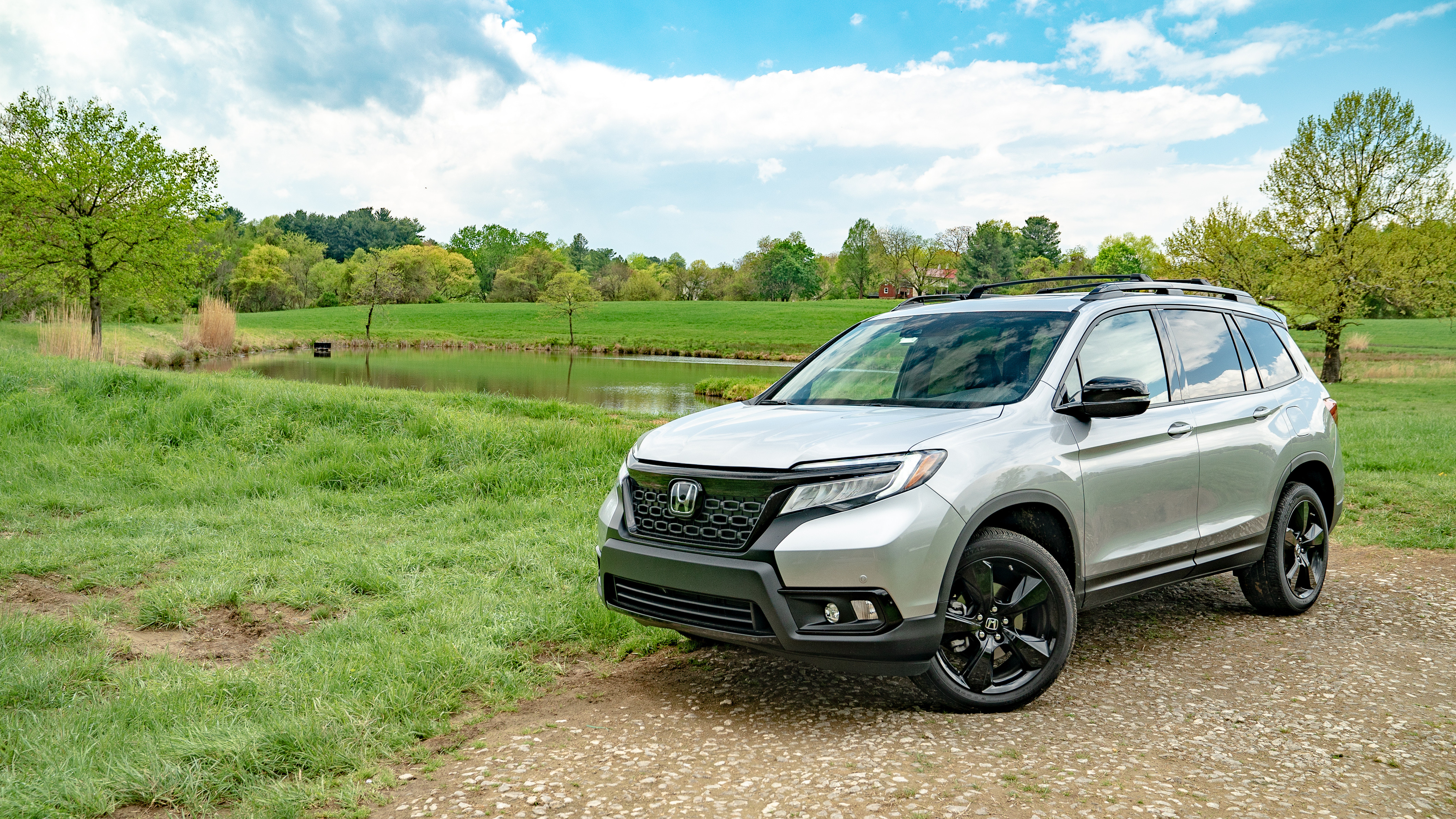 You may remember the Honda Passport, the Isuzu designed 5-passenger SUV that Honda sold in the 1990s. It was actually their first SUV, until their own, smaller CR-V arrived for ‘97. But when Honda’s Isuzu partnership went away, so did the passport. Well, the passport is back.

This time, Honda kept the design in house for the new mid-size 2019 Honda Passport. In reality, it is basically a 2-row version of the Honda Pilot.

Indeed, most of the hardware is pretty much the same, including the identical 111.0-inch wheelbase, although overall length is 6.2 inches shorter.

Perhaps in an effort to market it more to the adventure types instead of soccer moms, lots of exterior black trim has been added for the Passport. Ground clearance is more than an inch higher than the Pilot, when equipped with all-wheel drive. And indeed most of Honda’s current advertising involves backwoods excursions.

Passport uses Honda’s i-VTM4 all-wheel drive system, with modes for mud, sand, and snow; plenty capable for what most Passport owners will get into. The same 3.5-liter V6 as the Pilot delivers 280-horsepower. But, the only transmission is the 9-speed automatic. Similar to the Pilot, tow rating is 3,500-lbs. with front-wheel drive, 5,000-lbs with AWD.

One change, there is no longer a 3rd row to store in the cargo area floor. That means you’ll find a large underfloor bin instead. It alone holds 2.5 cubic-ft. of stuff. Cargo floor capacity, rear seats up, is 41.2 cubic-ft. It maxes out at 77.9 with the seats folded.

The Passport interior is well-equipped too. The available 8-inch Display Audio system allows both Apple CarPlay and Android Auto integration; and has the added benefit of a good old volume knob. All but base Sport trim has a moonroof, heated leather-trimmed seats, and a power liftgate.

Here’s another plus, rear seaters have over an inch more legroom compared to the Pilot.

For our complete road test of the 2019 Honda Passport, be sure to catch MotorWeek episode #3838 that begins airing May 24, 2019. For a listing of the public television stations that broadcast MotorWeek, go to motorweek.org and click the “About The Show” tab at the top. MotorWeek is also seen Tuesday evenings and throughout the week on the MotorTrend cable network.

It only makes sense that a 2-row variant of the popular Honda Pilot now exists. While it makes a little less sense that it took this long. Bringing back the Passport name, and giving it a more rugged stance, will make it appeal to a slightly more adventurous buyer. In typical Honda fashion, we think it will sell quite well.